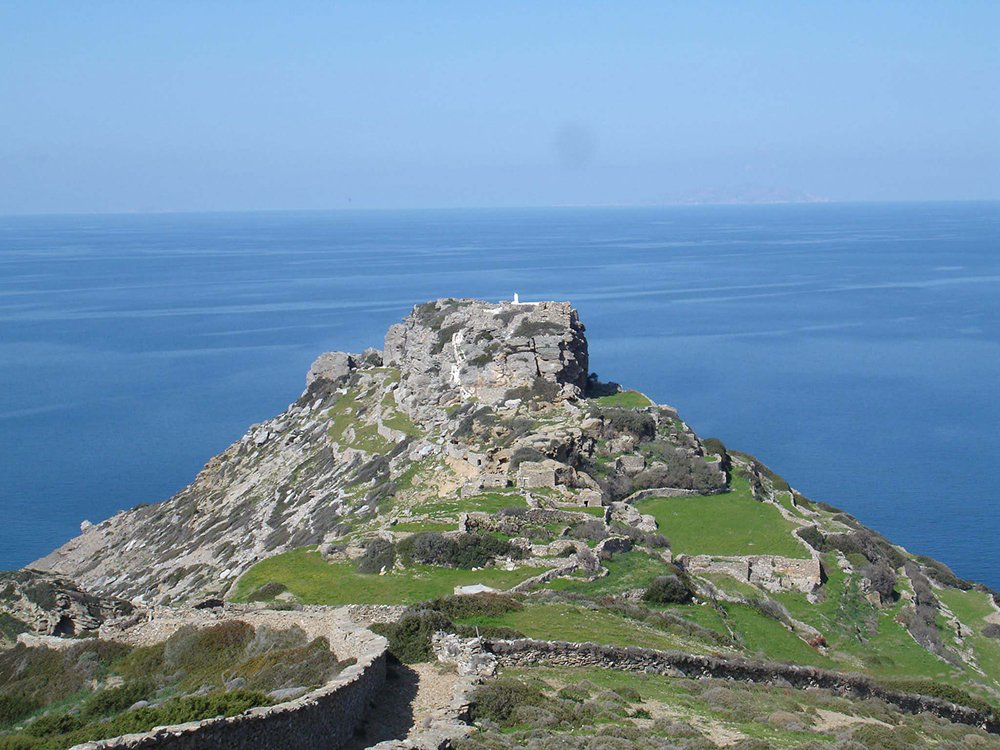 The ancient city of Arkesini was founded in the 900th century BC. and was inhabited until the Medieval Period when it was abandoned because of the threat of pirates. The place is called Kastri (castle) and has spectacular panoramic views of the Aegean and its islands.

The city has significant archaeological values such as the ancient tower of the 400th century, considered to be the best-preserved monument in the Cyclades. There are signs of extensive quarries in the area of antiquity. During the early cyclical period, fortifications were built and many relics, inscriptions, sculptures, and ceramics have been found at this time. During the geometric and Roman periods, an Acropolis was built dedicated to Aphrodite and Athena, and a road of columns. 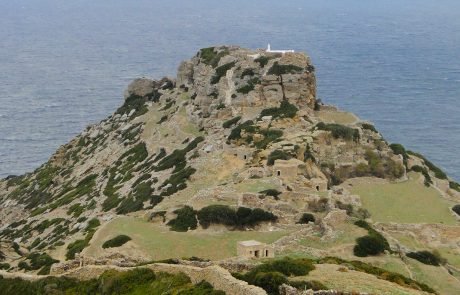 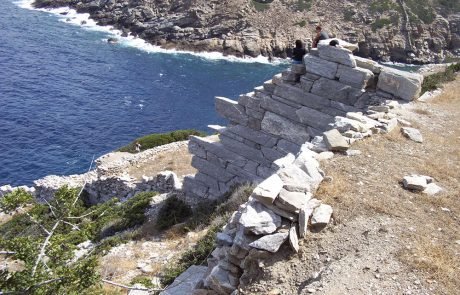 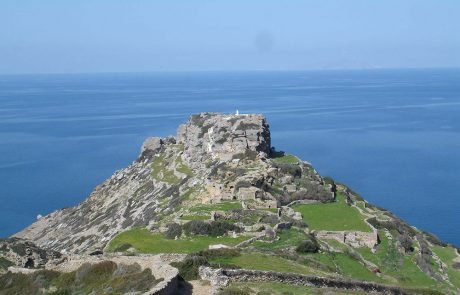 Outside Vroutsi on the south part of the island.

Populated from the 10th century B.C. to the Medieval Period.

There is a walking path from Vroutsi which takes about 50 min, don’t forget to bring a bottle of water.